Name the two most common obstacles that prevent personal progress. 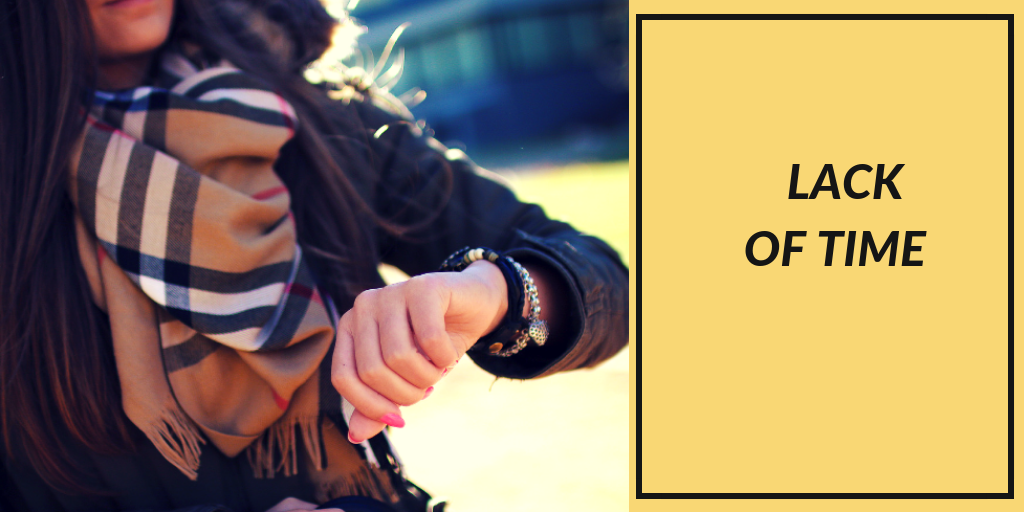 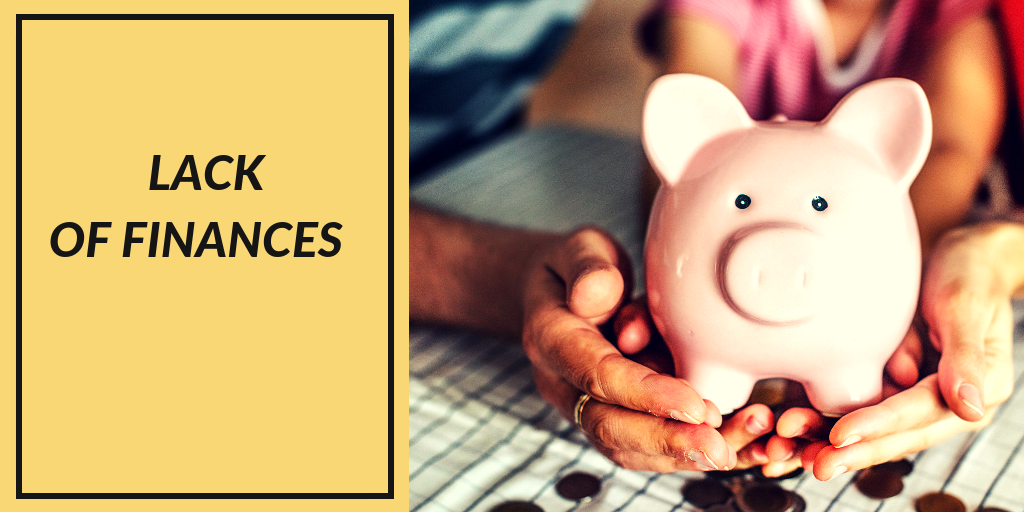 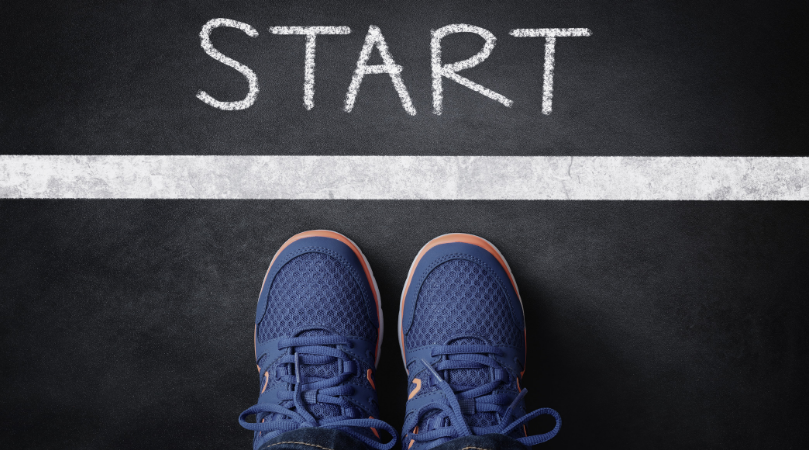 At Hollywood Gatekeepers, we have discovered that lack of time and lack of money hold too many people back. So we did something about it. 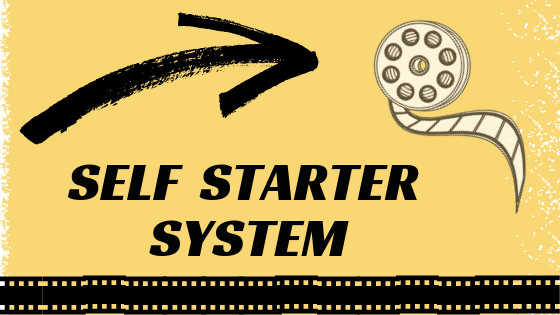 The Self-Starter System is a systematic approach to creating a foundation for tackling the things that prevent success.

Use it to determine your future! 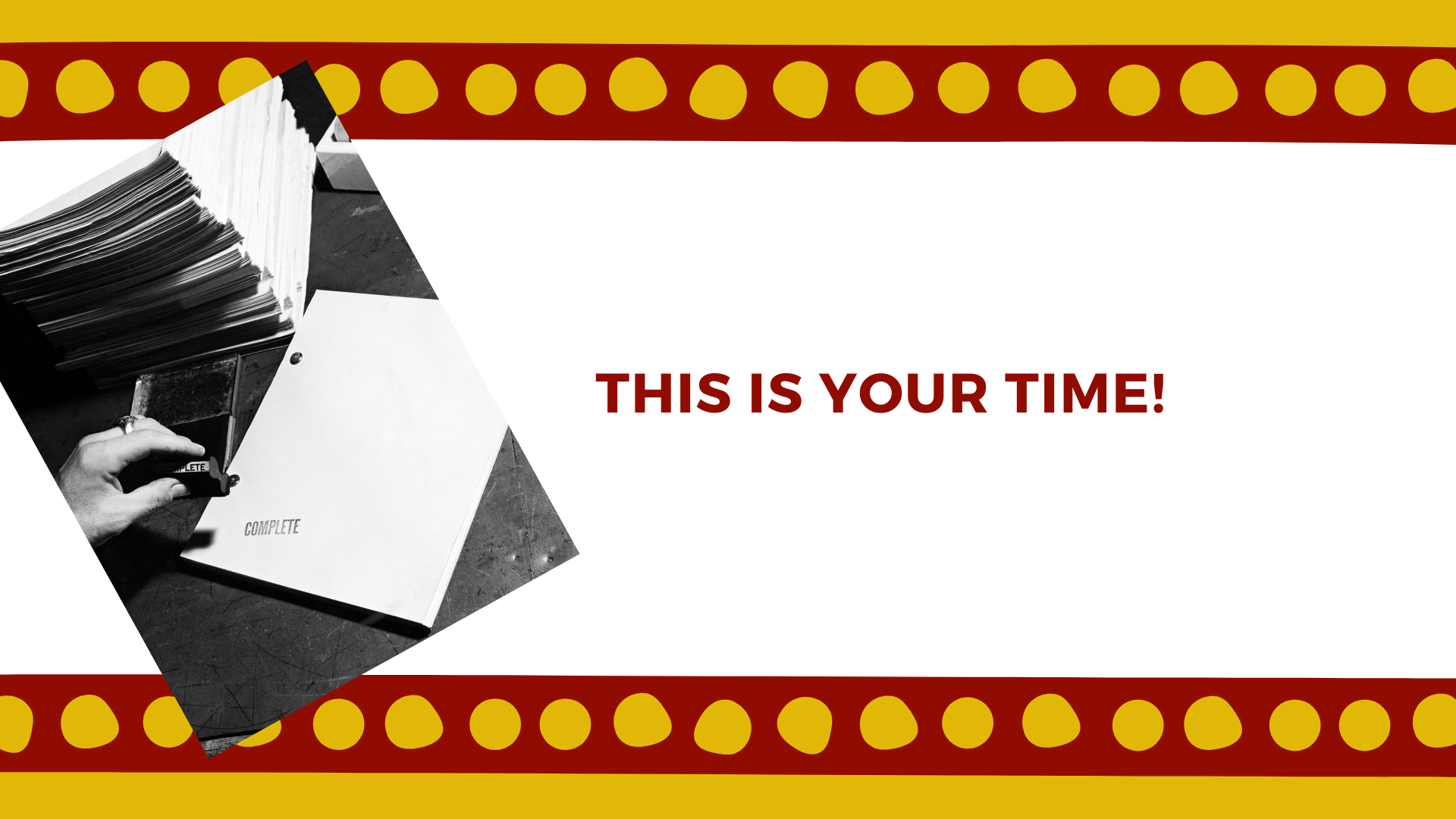 The Self Starter System is only one payment of $39.97!

You can get immediate access to all of the materials by clicking below! 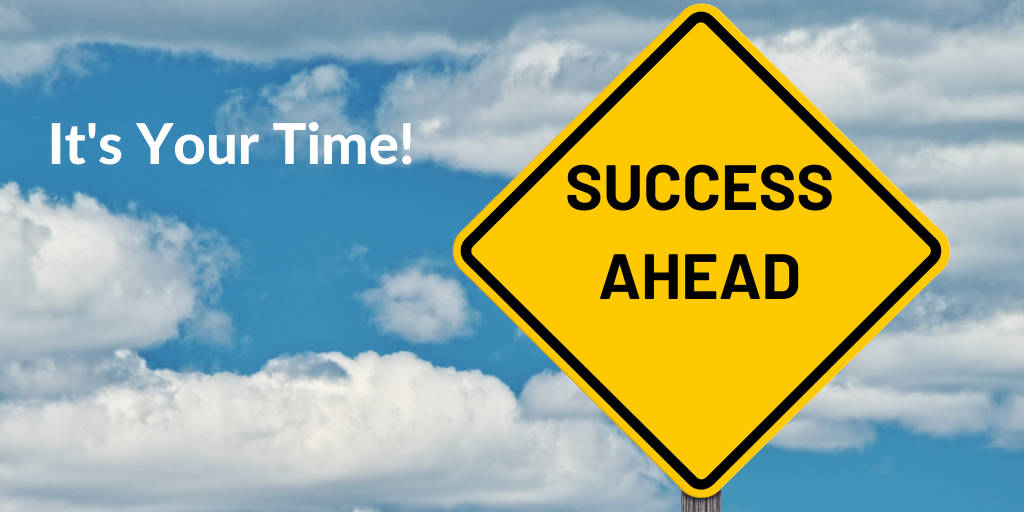 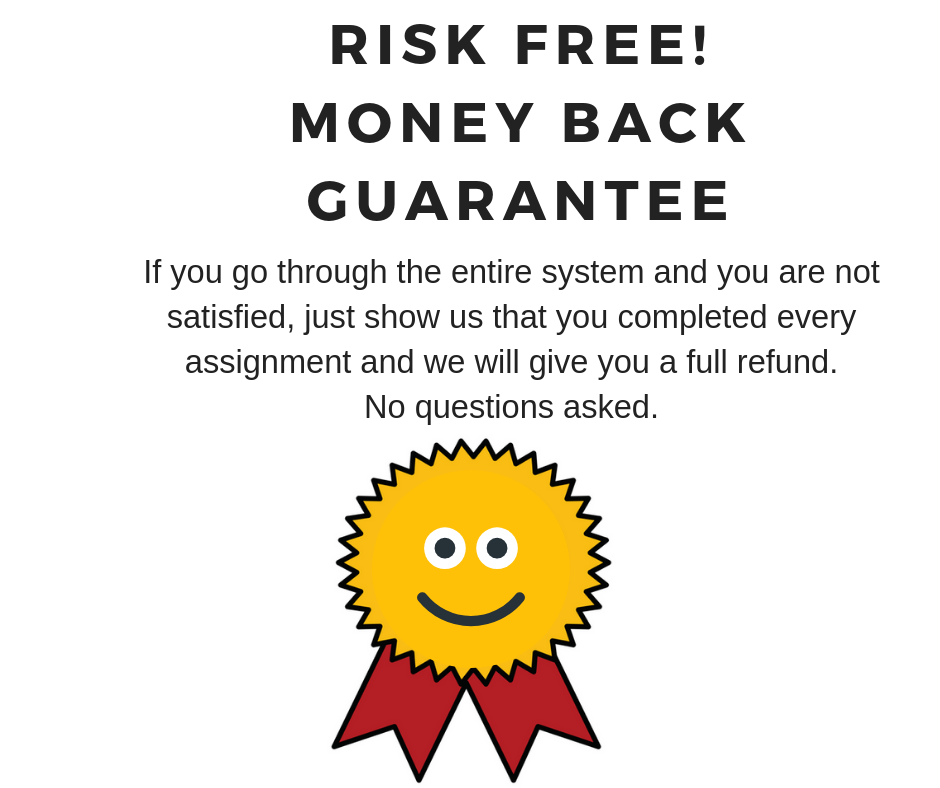 "APPLY IT TO YOUR WRITING!" 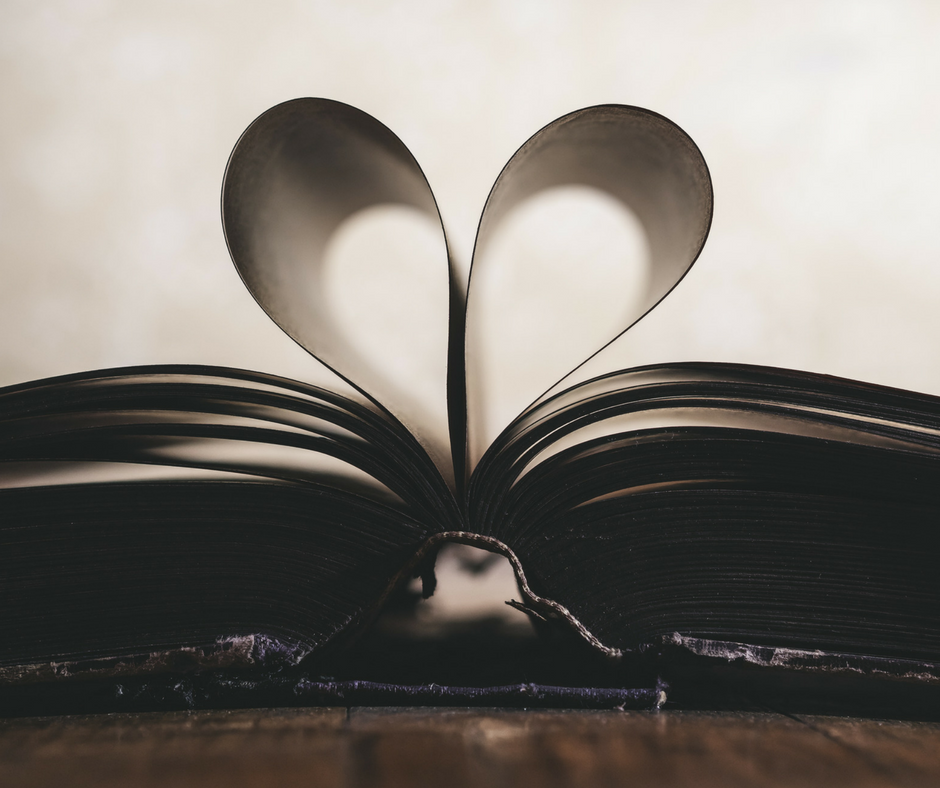 We walk you through applying lifestyle changes to the characters in your screenplay!

This approach is unique to HOLLYWOOD GATEKEEPERS!

Questions? Hop over to the Hollywood Gatekeepers Facebook Group! 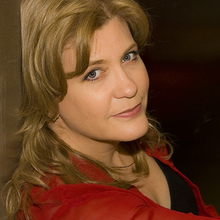 Carolyn J Carpenter is an entrepreneur, producer, writer and actor. She is the Executive Director and founding partner of Neo Ensemble Theatre, the founder and creator of the award winning mega hit MABLE'S 6 Feet Under Haunted House, the founder and CEO of Midnight Table Talks, and the founder of Hi Tech Haunts. She has produced hundreds of events and theatrical productions. She wrote, directed and produced instructional line dance videos, selling over a million copies. She wrote, produced and codirected two short films starring Oscar winner JK Simmons (WHIPLASH). Her plays RANDOM WOMEN, MUTE, THREE LITTLE WORDS, ILLUSIONS, WRETCHED, ENIGMA, HUES, and MISNOMER have been produced multiple times in and around Hollywood. She has written a book of scenes and monologues now available on Amazon. She has acted in projects and produced events with JK Simmons (WHIPLASH), Patrick Warburton (GET SMART) Anthony Geary (GENERAL HOSPITAL) Shirley Jones (PARTRIDGE FAMILY), Florence Henderson (BRADY BUNCH), Gavin Macleod (LOVE BOAT), and Lily Tomlin, among others. Carolyn has served as a Story Analyst for people and companies such as James Cameron (AVATAR), Richard Dreyfuss (MR. HOLLAND'S OPUS), Village Road Show (AMERICAN SNIPER), Phoenix Pictures (BLACK SWAN), Inferno Films (YOUNG GUNS), Constantin Films (TRAFFIC), Rhythm and Hues (TAMMY), agencies such as Innovative Artists, as well as the Sundance Institute, the Scriptwriter's Network and the CBS Diversity Program. She has served as a guest speaker on panels with the Newport Beach Film Festival, the American Scriptwriters Association and Writer's Network among others. Carolyn is also a member of the Screen Actor's Guild. Her acting resume is available upon request.
GET STARTED NOW!